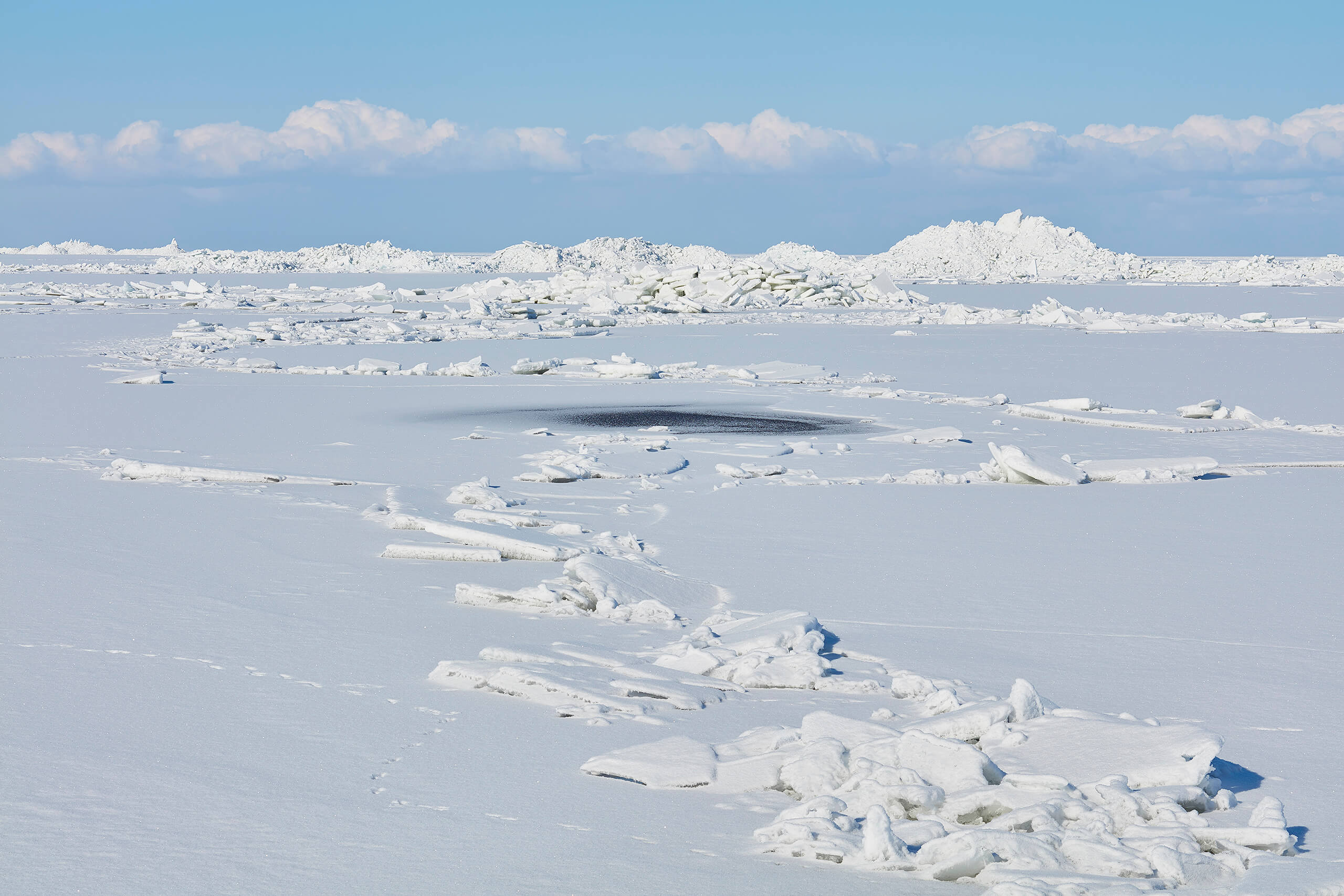 Biologist Urmas Tartes set up his photo exhibition of the big world of a small life in the stair gallery, to give us the opportunity to look at nature from the closest,  on macro view.

Urmas Tartes is a freelancer naturalist and nature photographer. He is frequent performer to a different audience with pictures of nature, especially insect. In newspapers, nature magazines and Urmas Tartes has appeared on the websites
hundreds of nature stories. In 2009, he was the first Estonian who win the most prestigious wildlife photo competition Wildlife Photographer of The Year. Urmase special interest is the microworld by captured during close-up.

The exhibition will run until the end of August.

Want to be the first to know
about our great offers and new events?